How to make a city more than just another dot on the map.

Some 93% of the residents of Vilnius, Lithuania, when surveyed, say they love living in this Northern European city (with a population of 500,000, Vilnius is of a similar scale to other famously nice places like Oslo and Copenhagen).

But how to get the message out, when people don’t even realise they should care about Vilnius, or have never heard of it?

How to start a conversation?

What clever way could we declare “Vilnius exists!” to as wide an audience as possible?

Thrilling Cities’ idea was to piggyback on an existing trend, and do a judo move to make the trend serve the city.

The trend involved 1) the rising popularity of the sport of street gymnastics, and 2) the YouTube success of some Vilnius-born athletes who are champions and pioneers of this sport.

With the help of these athletes and their jaw-dropping performances, we filmed an superlative new video engineered to be viral and “shareable” — and which goes out of its way to exhibit the city of Vilnius, with all of its special character, as a featured backdrop.

Anybody watching the video discovers Vilnius while being treated to an entertaining and inspiring athletic spectacle, which in its integration of art and life — a trademark spirit of Vilnius — carries a strong Vilnius vibe.

Thrilling Cities crew filmed the gymnasts performing their stunts on locations around the city of Vilnius.

Spread the “Vilnius vibe” with a viral video and social media, leveraging the astonishing antics of a band of increasingly “internet famous” local street gymnasts 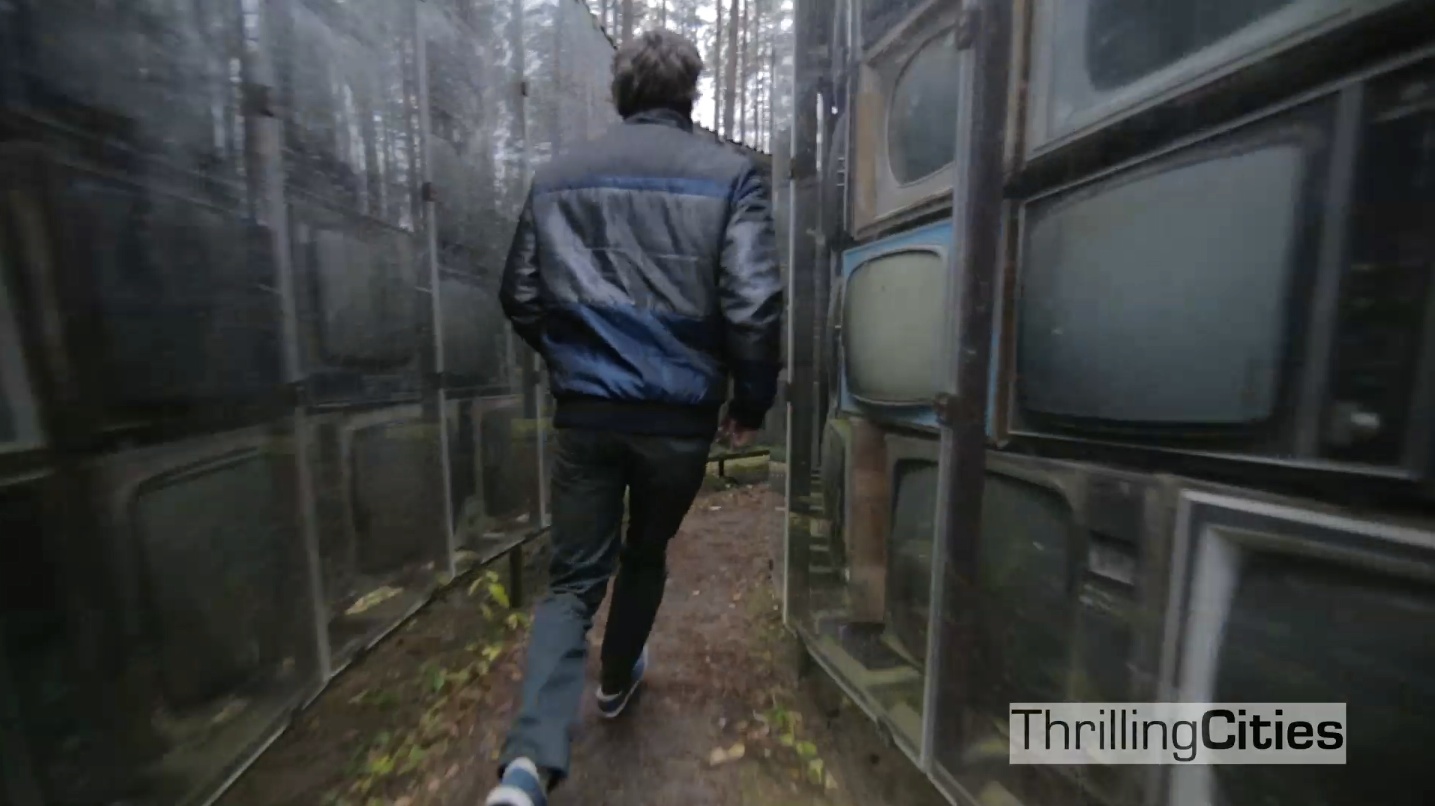 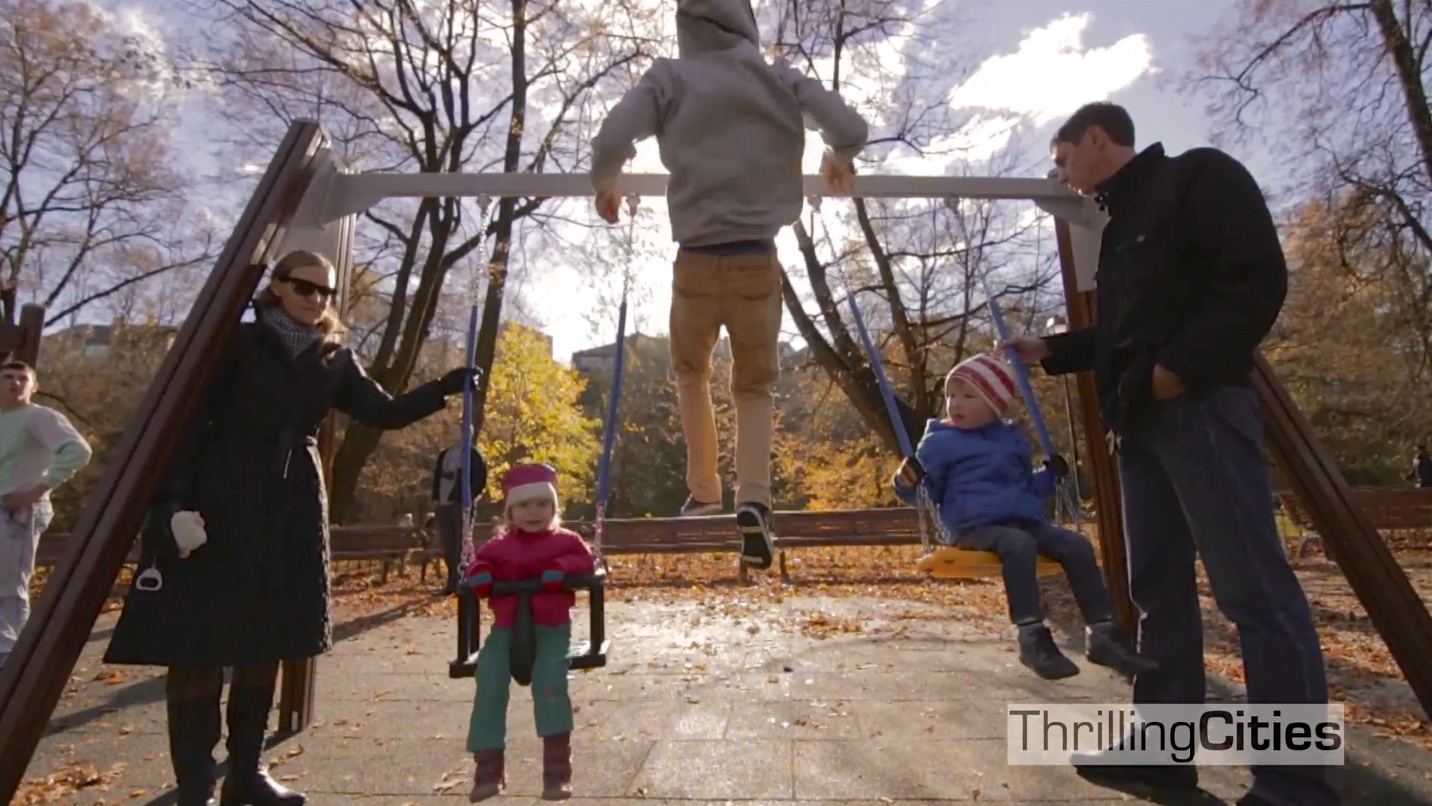