For as long as human beings have been trading, place of origin has mattered to customers. Where a product is made, or where its component parts are from, is intrinsic to the product’s story and to its final value in the marketplace.

With wild steppes populated by nomadic herders, Mongolia is the epitome of the faraway exotic place. It was the perfect candidate for commercialising its identity.

Our task was to reinvigorate Mongolia’s reputation as a source of exotic fibre, particularly cashmere, of which it is the world’s number two supplier (after China).

Success was vital. Nomadic herding is the lifeblood of 2/3 of the country’s population, and the fibre industry employs thousands of Mongolians and represents 10% of the nation’s GDP.

Our work rekindled the interest of major retailers like MaxMara and Patagonia, who had once dismissed Mongolian-origin fibre. As one new customer wrote, “We love Mongolian cashmere. It feels so good, and there is a romantic essence in the history and source of it. The Mongolian Noble Fibre project is solid and has a future.”

The wordmark and insignia we created.

The Gobi Desert and its nomads.

The criteria for a great branding, as we explained it on the fly in a meeting with the Mongolian Wool & Cashmere Association.

The “Mongolian beach blanket” created especially for the project, as modelled on a Malibu beach.

A quality certification and identity system for the best Mongolian cashmere 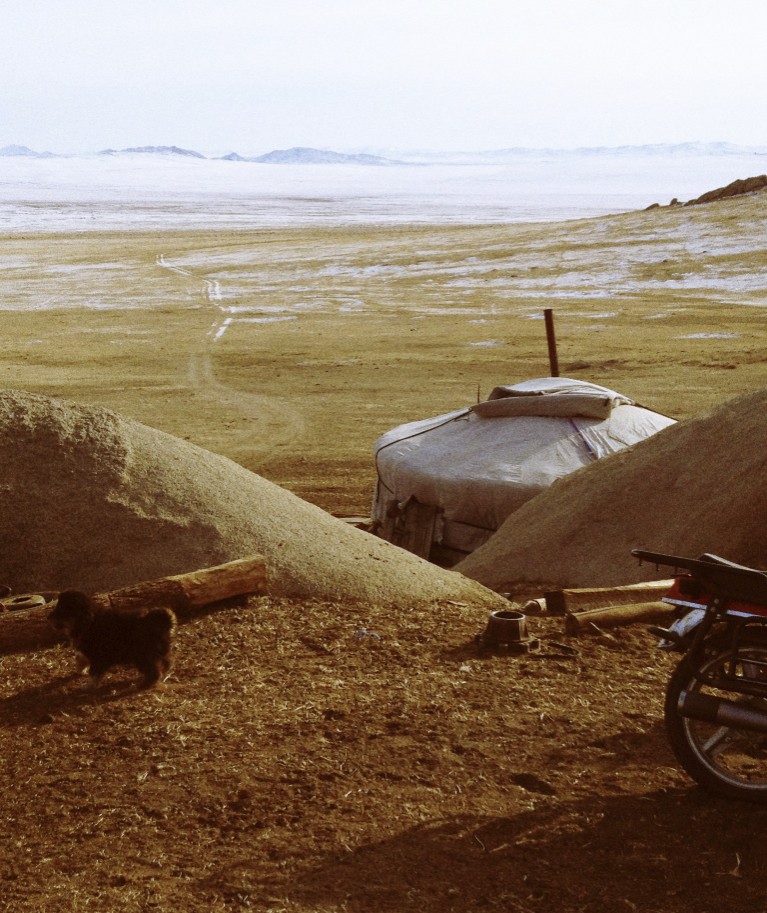 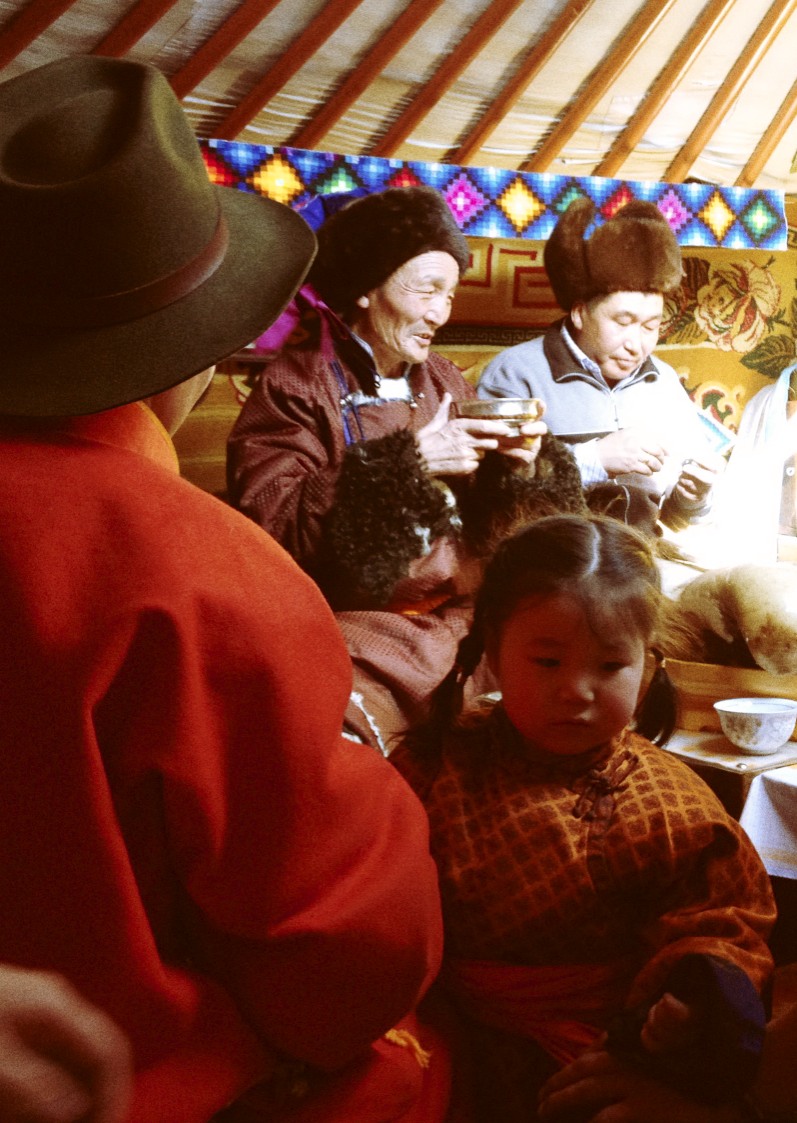 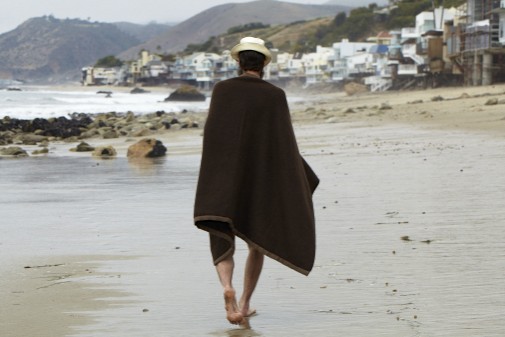 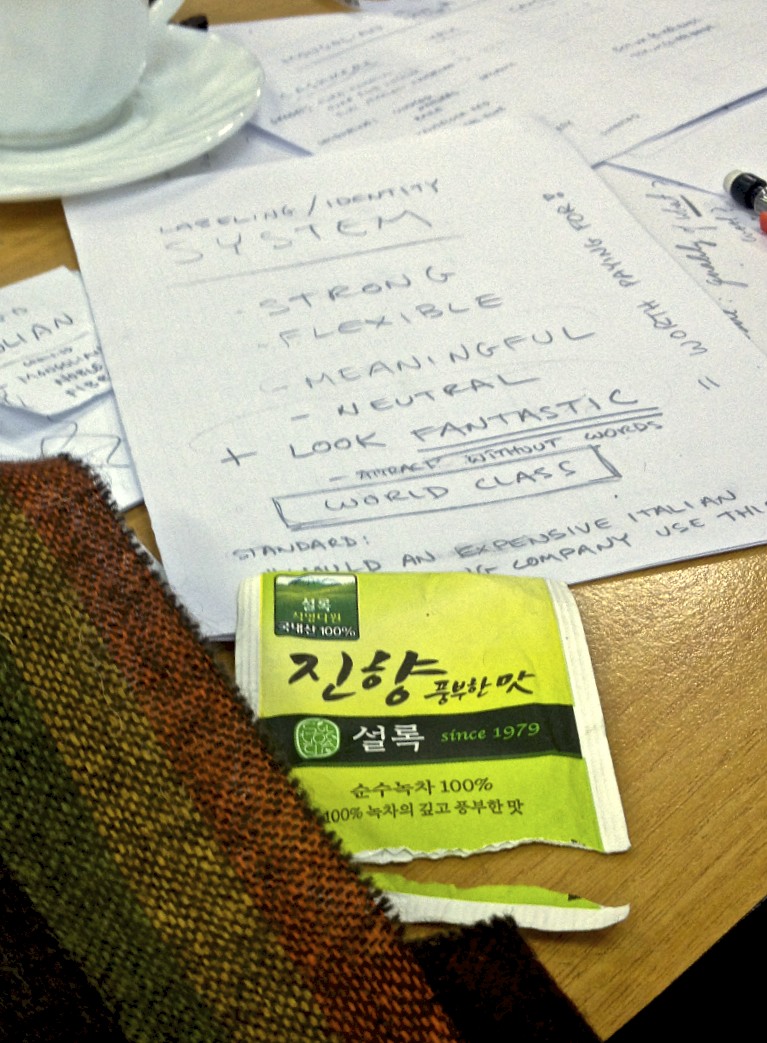