The omnipresence of British military ceremony is one of the many things that makes London special, and the Buckingham Palace Guards, part of the Household Division of the British Army, are perhaps the most recognisable of London’s icons.

The Household Division has enlisted Thrilling Cities to help it become more transparent to the public – and better understood – without becoming a “Disney-esque” tourist attraction.

Initial work has included filming the Division’s preparations for the State Opening of Parliament, one of the most momentous of Britain’s annual rituals as it honours all branches of the UK’s unique form of constitutional government. The film offers glimpses into the army’s pre-dawn final rehearsal, which occurred the day before the actual event involving the Queen herself and all members of Parliament.

London military ceremony is a major – but misunderstood – tourist attraction; a photo of a guardsman welcomes passengers arriving at Heathrow; granted special access, Thrilling Cities researched the film over a month-long period and filmed it in 8 hours during a single major event rehearsal.

Produce a film depicting the importance of military ceremony to London’s identity and educating viewers that the soldiers they see in London are real combat soldiers and not “Santa Claus at the shopping mall.” 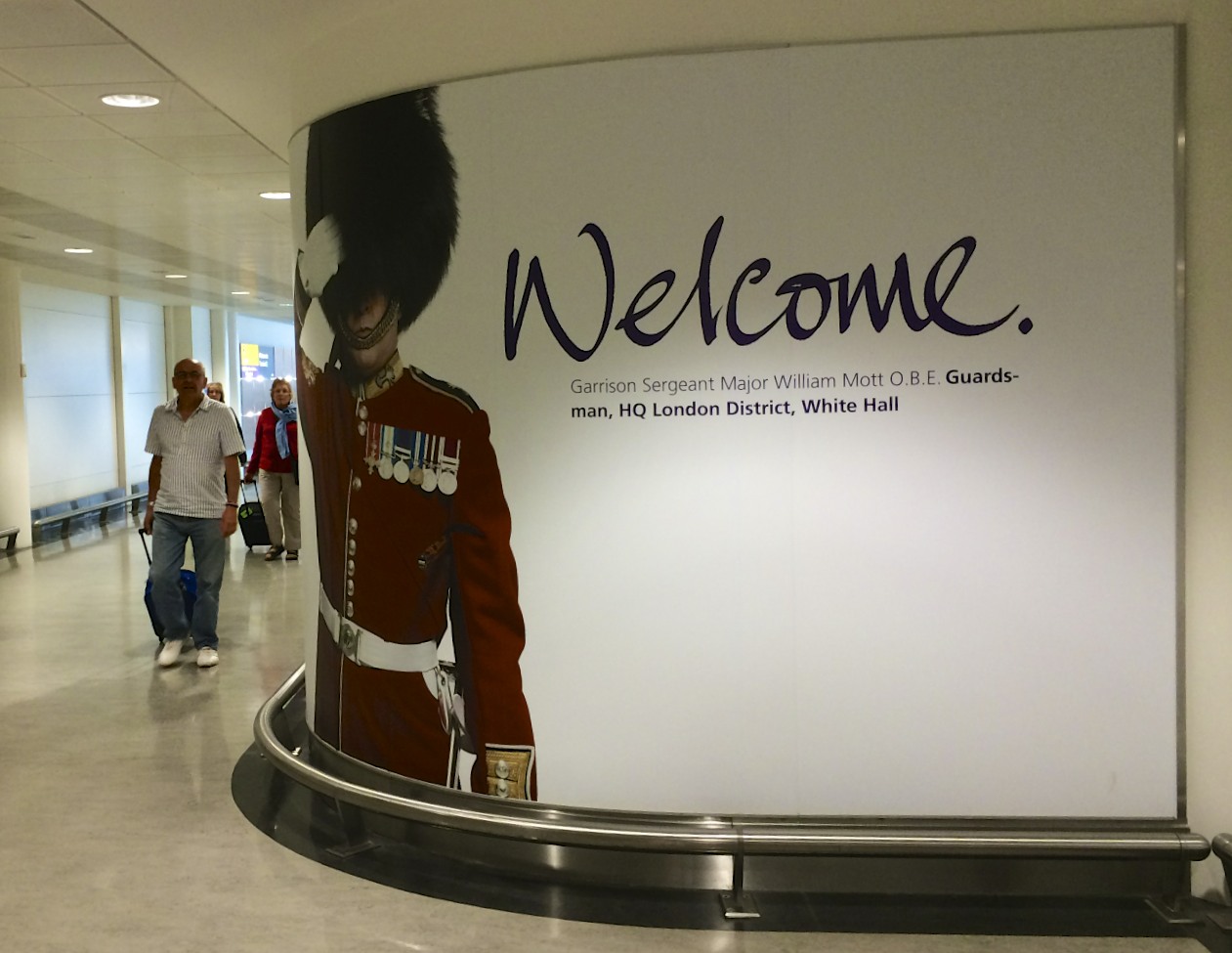 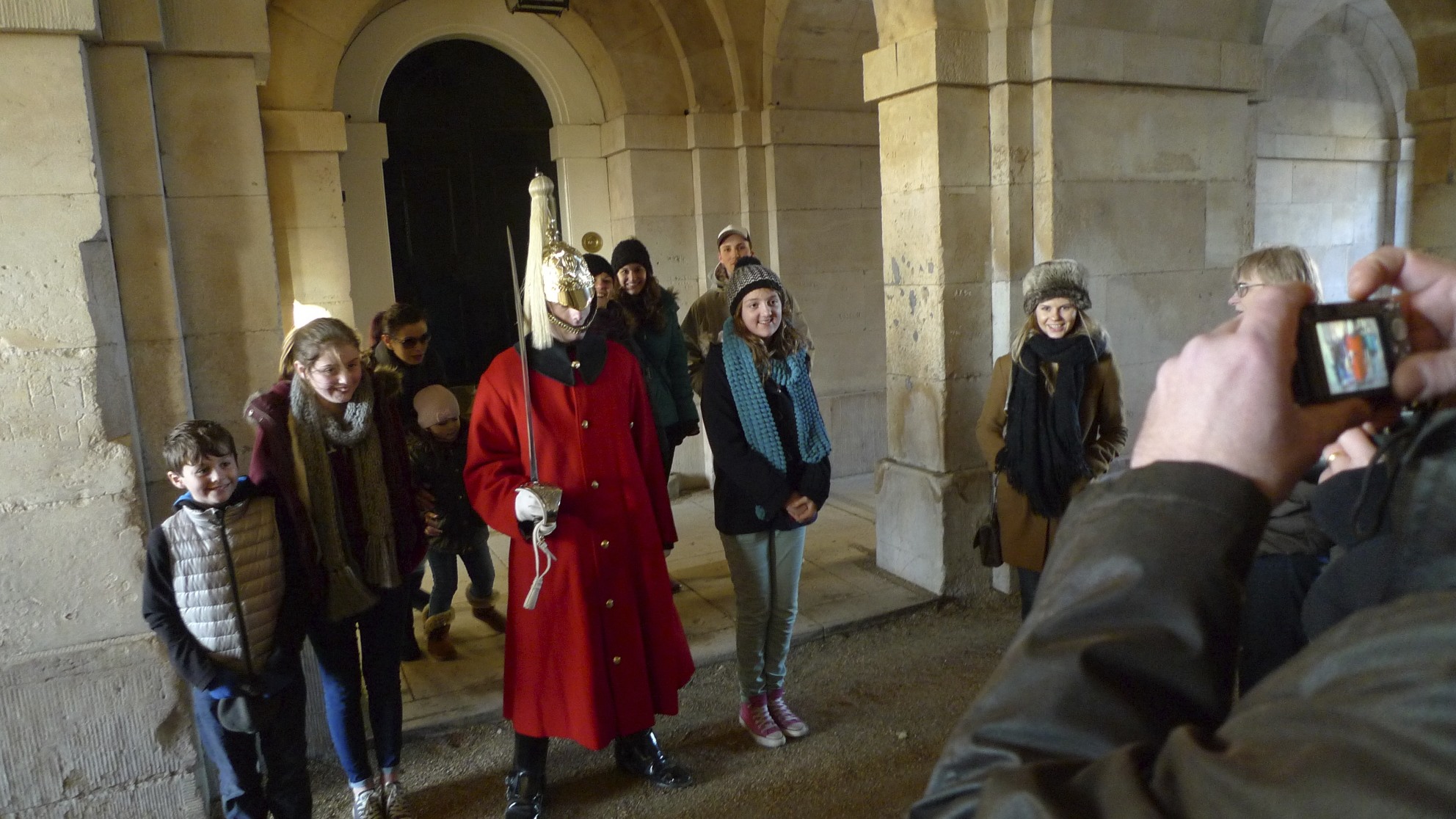 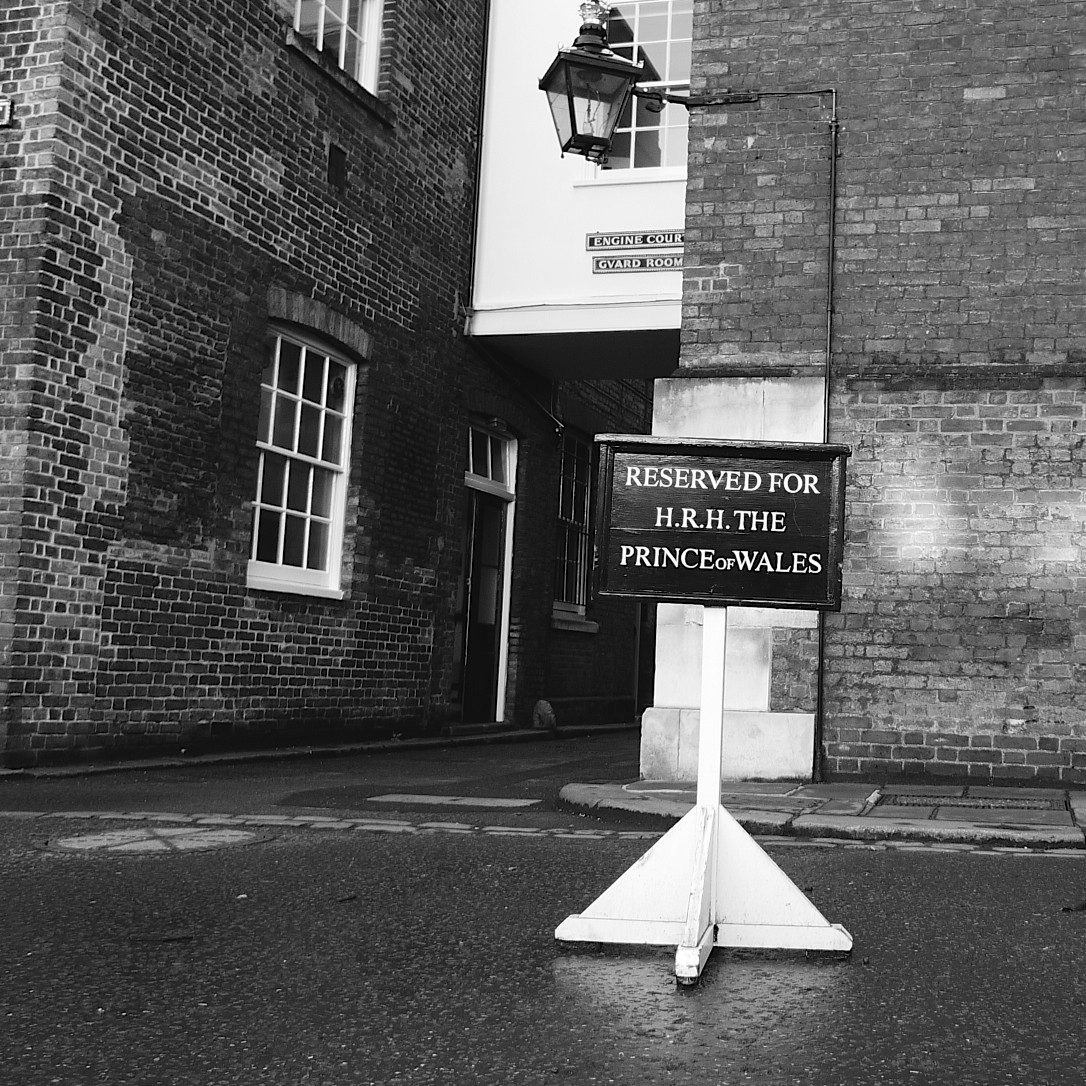 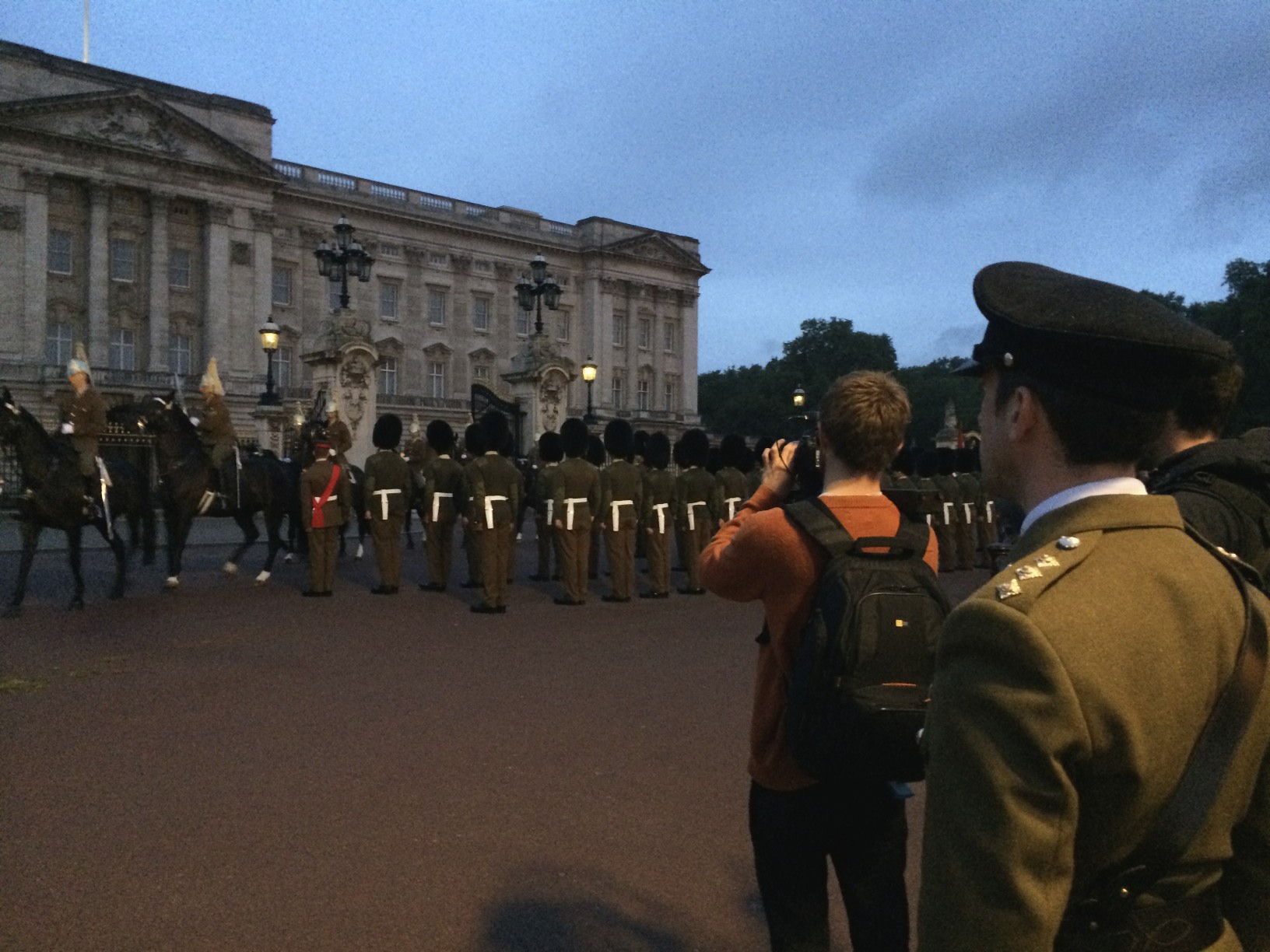